If someone you know needs urgent care...

Building resilience in our young people

You can help prevent suicide.

Sign up to Question, Persuade and Refer (QPR )training today –

QPR is a one-hour online course to help you recognise warning signs for suicide, start a conversation and help others in need.

QPR Suicide Prevention Training Licences are Free for a Limited Time Only.

There are a lot of people who are experiencing hardship, particularly with the lack of rising wages, increasing cost of living and a subtraction in the Australian economy and more broadly the global economy. It is common for people to experience financial hardship at various times and through different stages in life. Financial hardship can

Suicide Prevention on
the Central Coast

Suicide Prevention Central Coast was formed in 2016 to develop a community response to suicide deaths on the Central Coast. The first successful initiative was to tender for funding from the Black Dog Institute.to implement the LifeSpan project.

The purpose of Suicide Prevention Central Coast is to provide strategic direction and informed decision making on the ongoing collaborative development, implementation and local evaluation of the LifeSpan suicide prevention model across the Central Coast.

LifeSpan is an innovative, world-class approach to suicide prevention and is the new name for the Systems Approach to Suicide Prevention initially developed on behalf of the NSW Mental Health Commission by the National health and Medical research Council (NHMRC) Centre for Research Excellence in Suicide Prevention (CRESP) and Black Dog Institute. 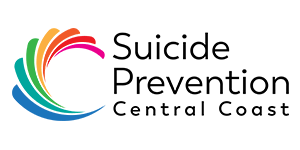 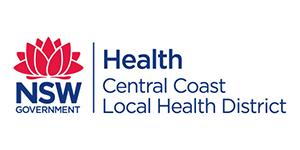